Oyster Reefs around the world have been subjected to environmental mismanagement as a result of overfishing in bays, fisheries and estuaries for food, luxury items and display. Oysters are known as a delicacy and a definite treat to those who dine out to experience fresh Shellfish as such, this being why they are highly sought after.
Although they are fun and yummy to eat, their role in our ocean’s health in far more important. Oysters filter water as they feed so a higher population contributes to cleaner seas.

Overfishing/Dredging
Dredging is a destructive maneuver that uses metal fishnet like bags made of iron bars and rings linked together to scrape up oysters, rock, anything in its path on the ocean floor to maximize the Oyster catch. This is harmful to the ecosystem because it breaks off and picks up everything, including reefs and rock that fish made homes in or use for hunting and everyday active life. 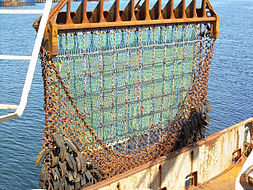 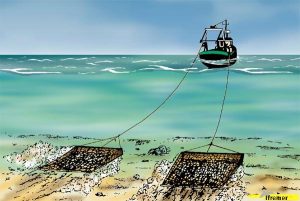 How Can We Help?
Taking away natural habitat is something we should avoid as much as possible due to major decline in reefs, fish, and natural processes.
We can help by reducing destructive fishing patterns and giving Oceans time to repopulate.
Oyster nurseries and habitats are important for natural sea life, including a few areas that were once abundant with these special creatures, and are now nearly endangered. Nursing Oysters is a project that is in the works in a few locations, where mature Oysters are cared for and can release MANY (millions) eggs into the water column during the reproductive cycle when the males begin the reproductive process in the surrounding water, fertilizing with each other and forming juvenile Oyster larvae. (Dragani, 2018)

“Collaboration by marine conservationists from the Zoological Society of London and the Blue Marine Foundation aims to eventually release nine billion baby oysters over the next three years” (Logan, 2020). 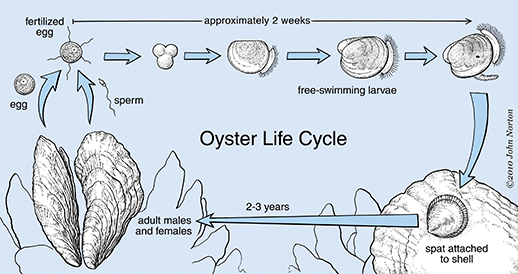 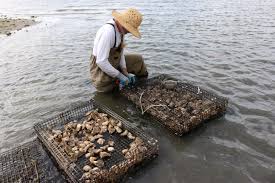 Chesapeake Bay
Oysters are filter feeders, meaning when they eat, they also play a part in filtering the water around them. As Chesapeake Bay lost a mass number of Oysters due to overfishing practices, it saw a reduction in water quality.

Eastern North Carolina
Another experiment done in North Carolina showed a similar contribution to water quality, specifically, a decrease in “Chlorophyll A levels in the water column by 10-25% and fecal coliform levels by as much as 45% during the summer” (FWS, page 286). 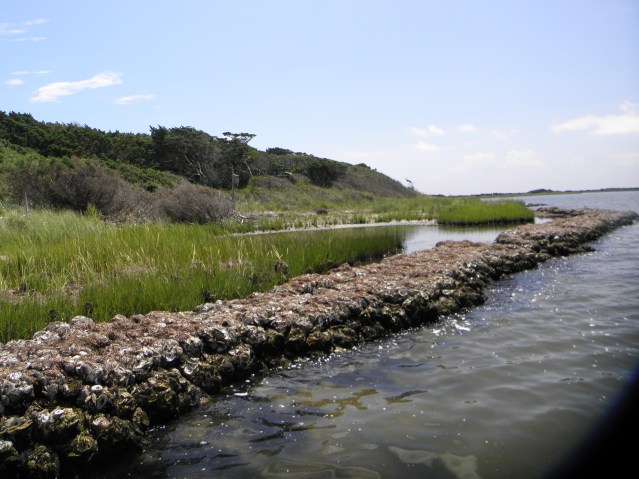 Small advances in the high dive to save our oceans are in play as we read this article.
Every little thing counts!
At Aqua UV, we admire Aquatic Life and understand the need for healthy waters.
Click here to see how you can change your home water. 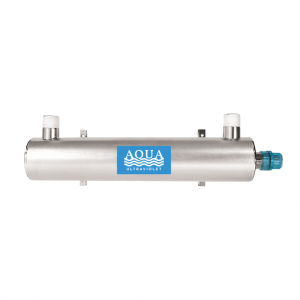 Logan, Kitty. CGTN. Why restoring the oyster population could create cleaner seas around the UK. (2020). https://newseu.cgtn.com/news/2020-09-06/How-restoring-the-oyster-population-could-create-cleaner-seas–TzinaIi2as/index.html